I thought I’d attempt a sketch of a British Home Child on Wednesday night.  Given my connection to this story through my Great Grandfather John Moors and two of his sisters, Grace and Alice, I thought that this might be a subject I would like to explore sooner than later.  I have become very fond of a group of descendants through social media and through connection with people here in Calgary.

I decided to choose as a reference, the face of a boy that appeared as a vintage photograph on the Families of British Home Children / British Child Migrants page.  I chose Edward Seery. Edward Seery was sent out of Liverpool to Canada in 1909.  It seems his brother took the same journey in 1898.  These children were indentured servants in Canada and worked very difficult hours.  Most stories, especially the idea of being separated from all loved ones and finding yourself in an alien culture, were very sad.

I arrived at Rumble House at 7:30 (late again), but finished this first sketch in an hour.  I’ve got no history on Edward Seery and the sketch is not accurate in terms of its LIKENESS, so I brought the piece home and will try another more accurate portrait and post it here.  The facial features in this present sketch are all wrong. 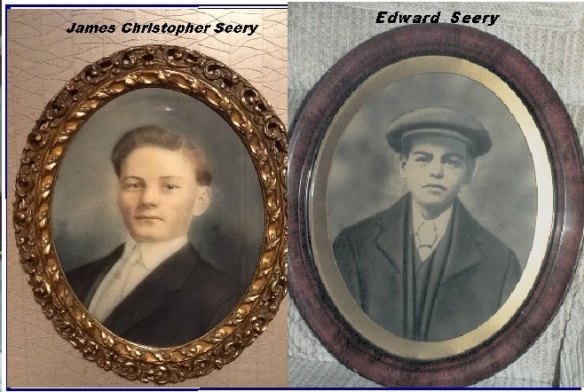 I’m interested in contacting descendants who are interested in allowing an artist to explore their family narratives from this difficult time in history.  I would like to begin with Edward.  I’m still thinking about the media that I will be using, especially the type of surface I will paint/collage, but I wish to create a body of work that somehow addresses this potent moment in Canadian history.  My opinion only…but, I don’t think enough has been said about this and art DOES speak.  I would like the surface of the paintings to somehow mimic the subject matter.  I will be incorporating text into all of the pieces. 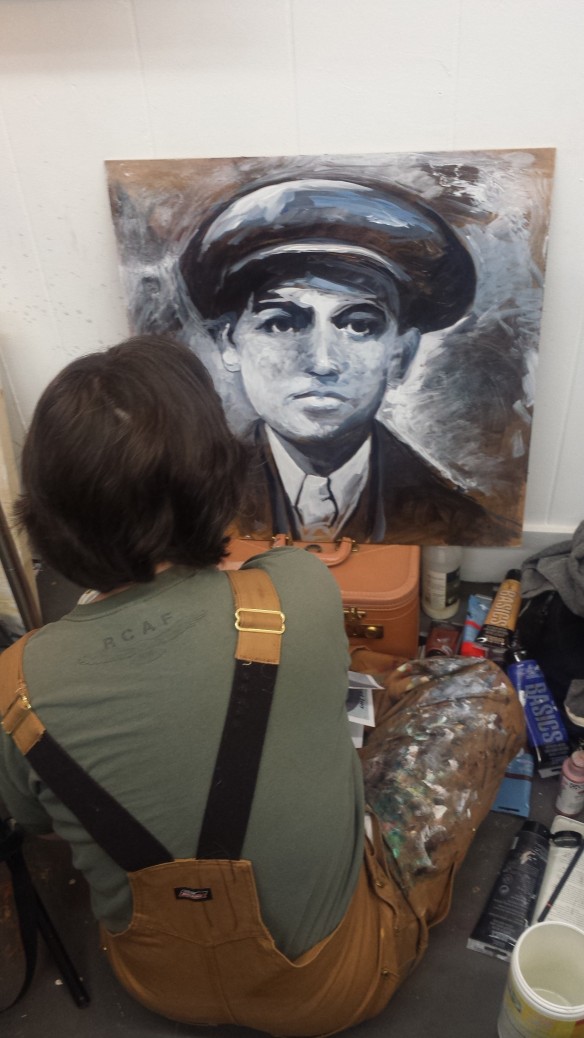 I was feeling pretty mellow/tired on Wednesday night, but my heart was warmed by the presence of so many artists who I have grown to know and love.  One day, Aaron, I will snapple a piece! 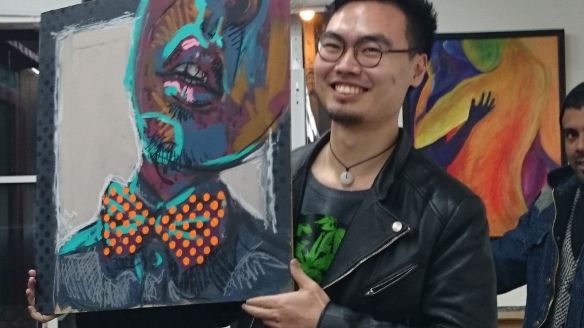 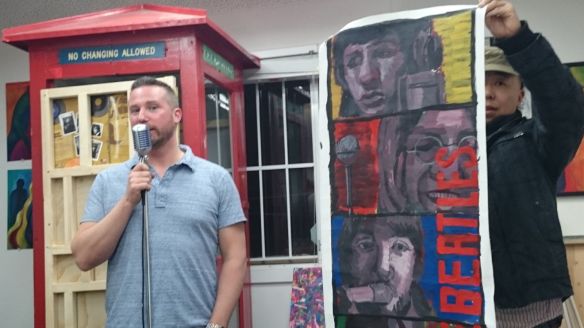 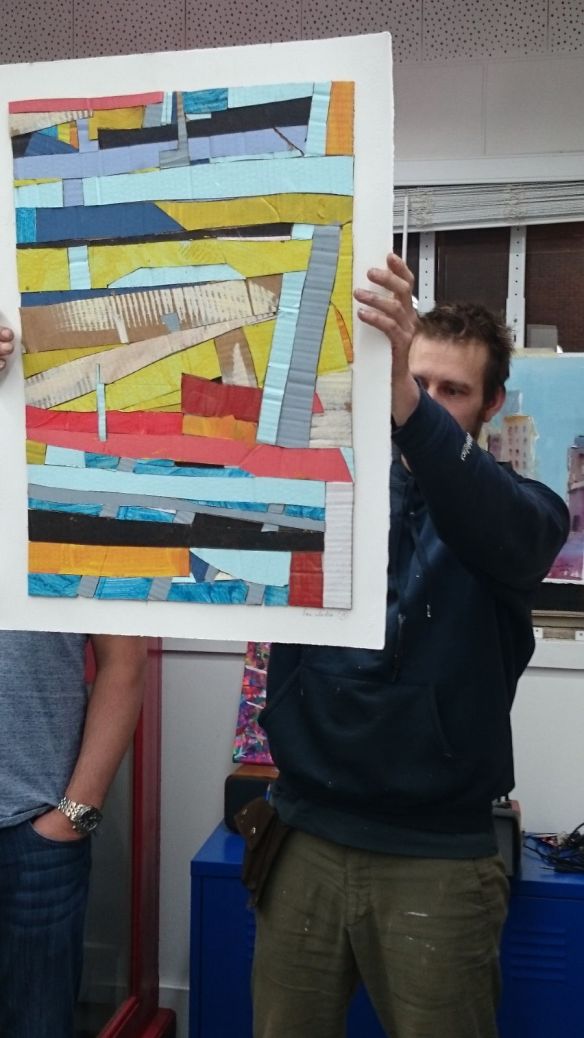 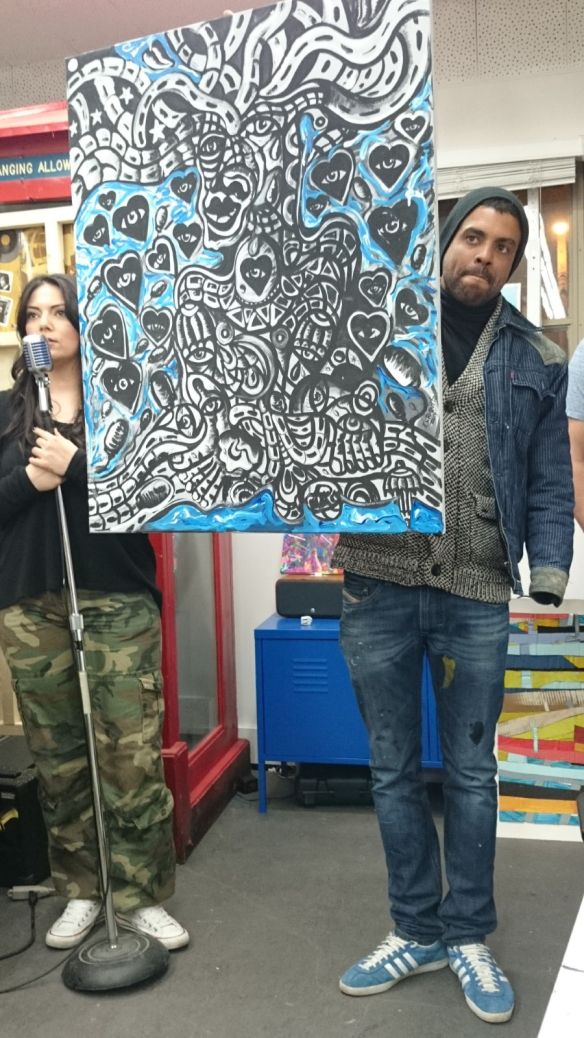 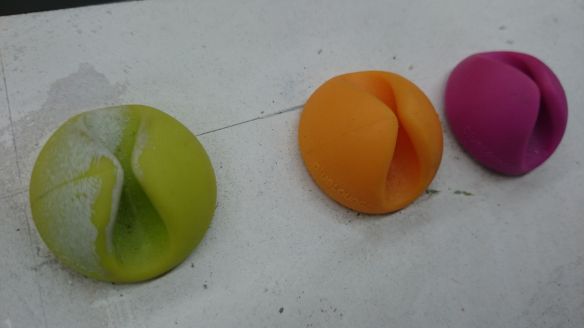 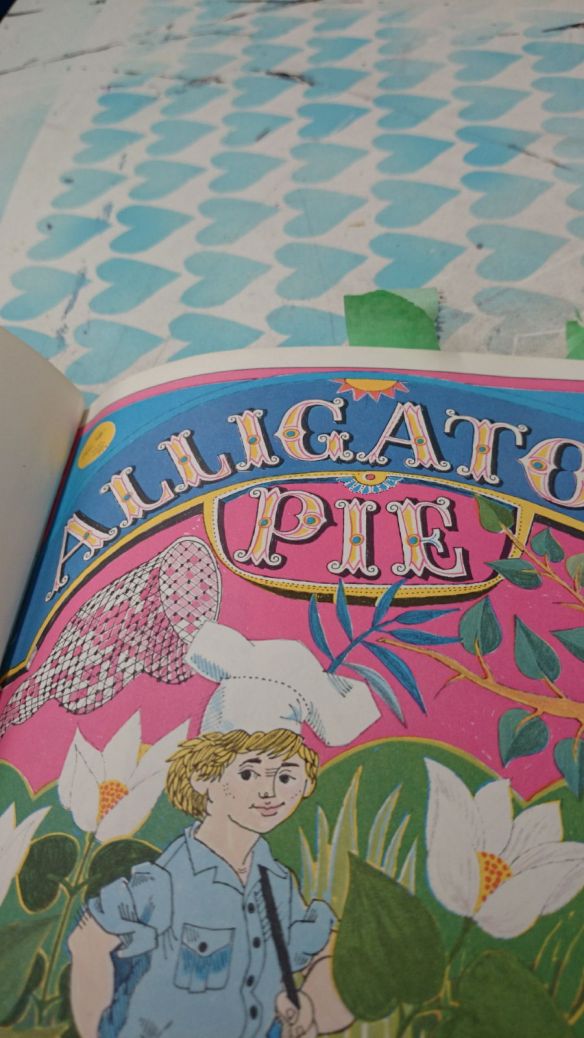 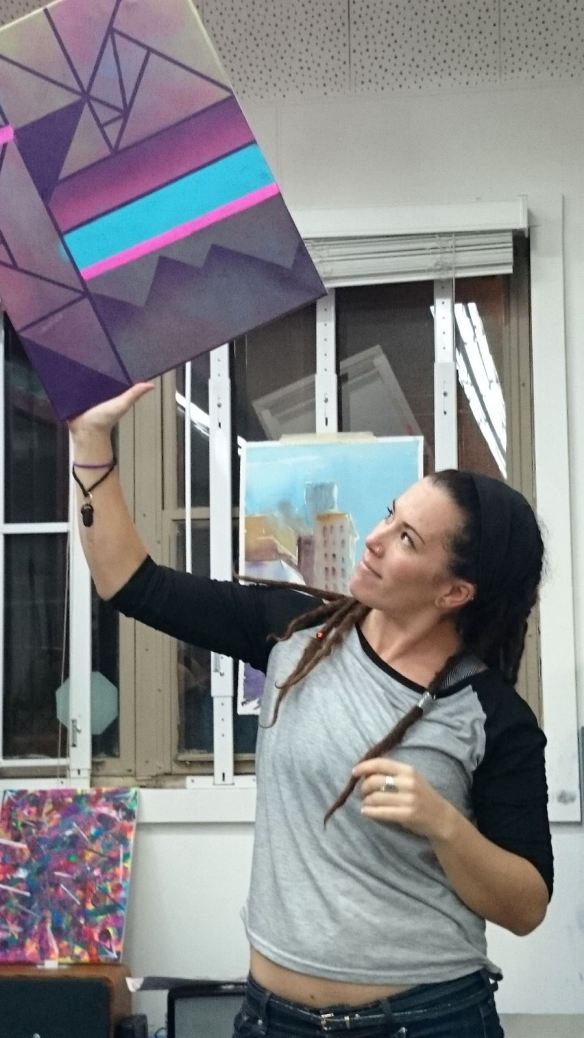 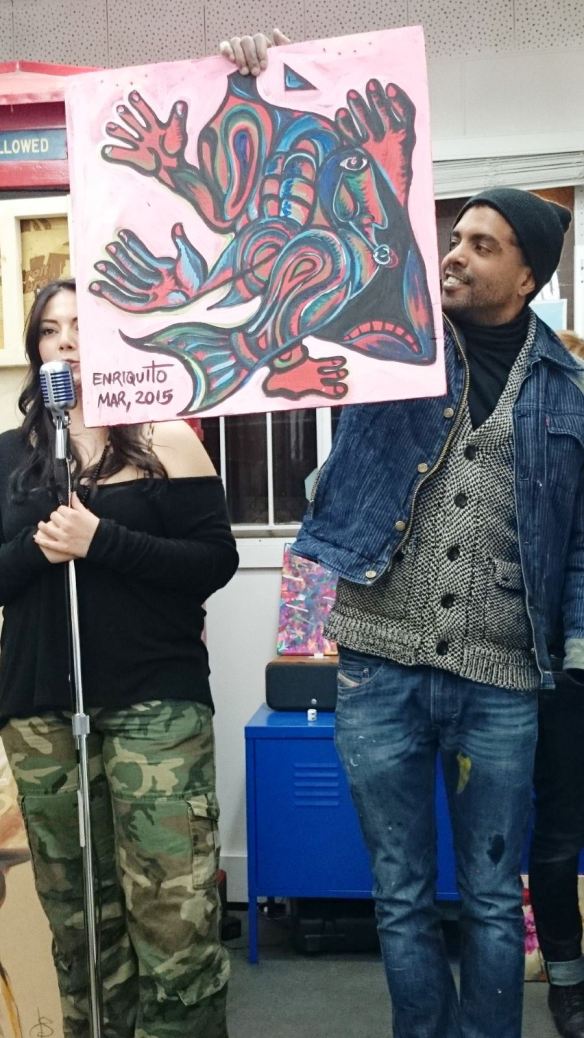 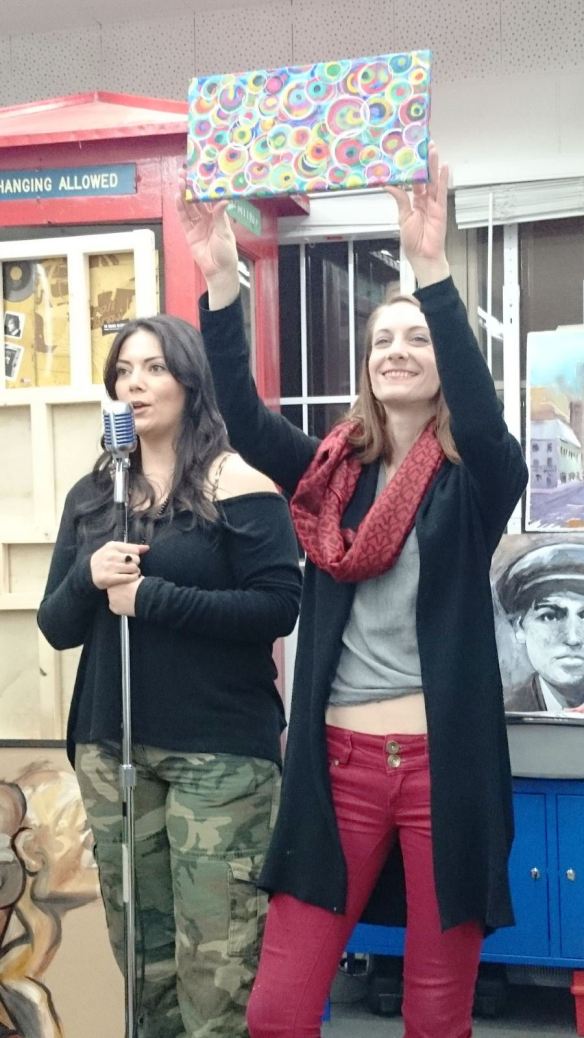 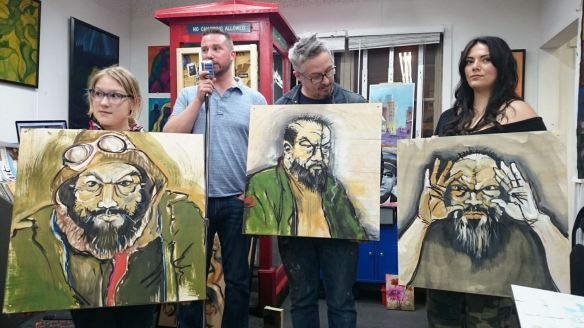 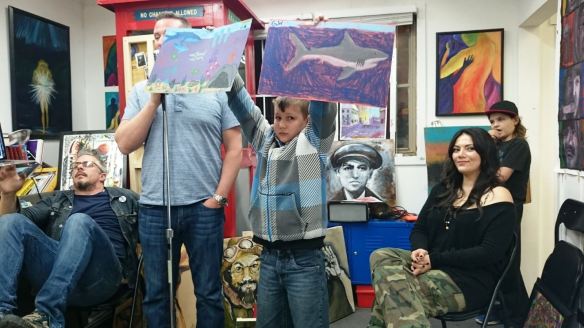 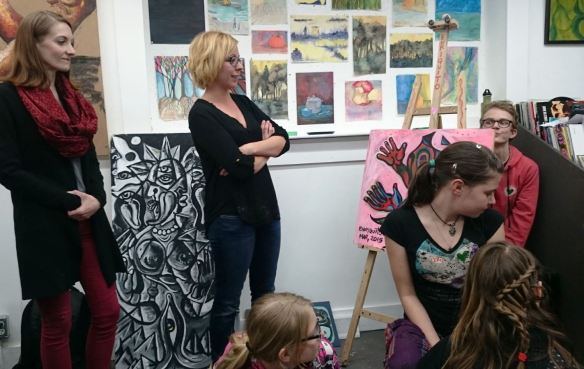 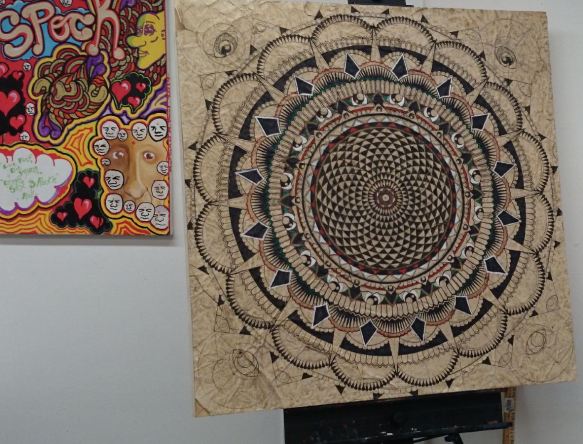 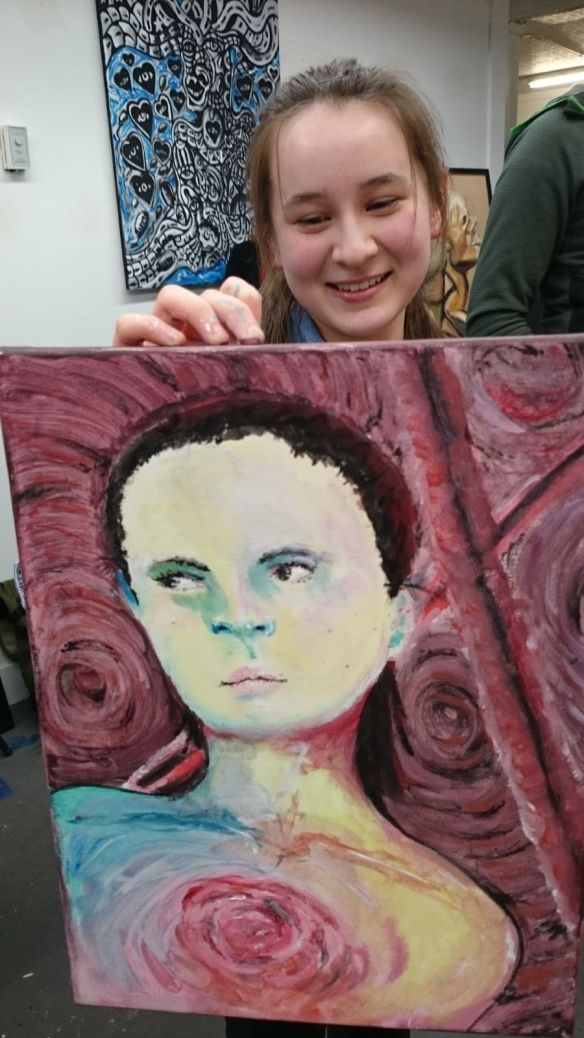 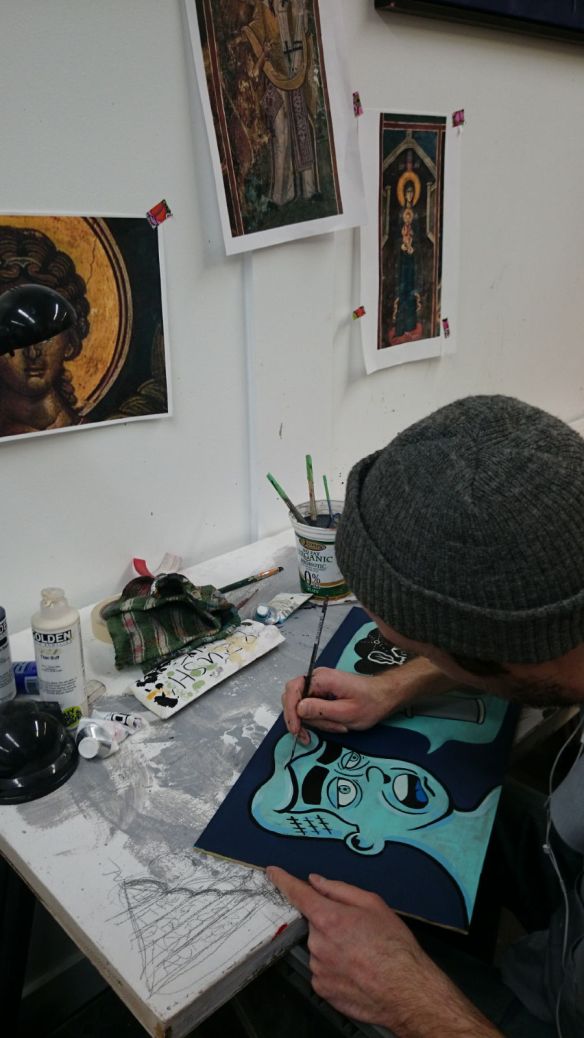 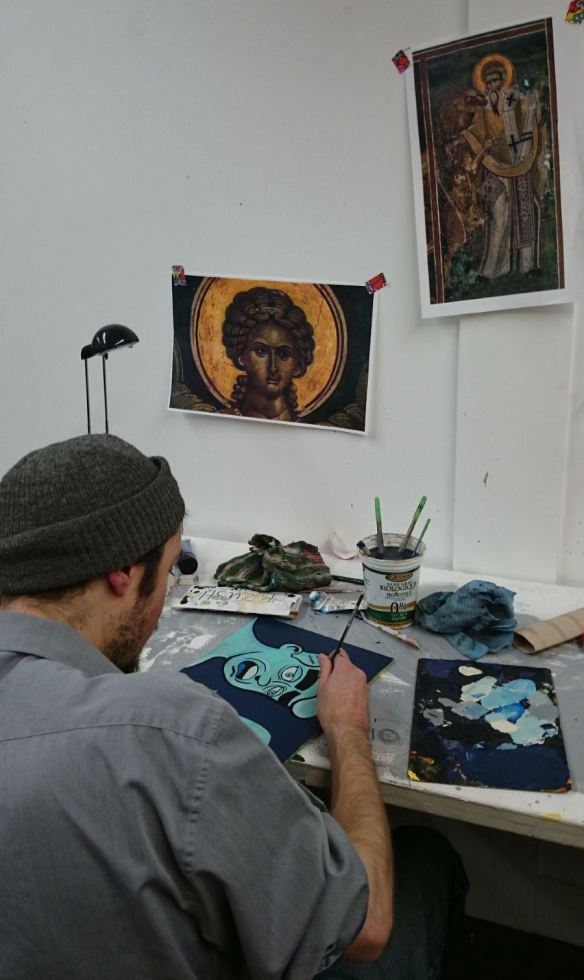 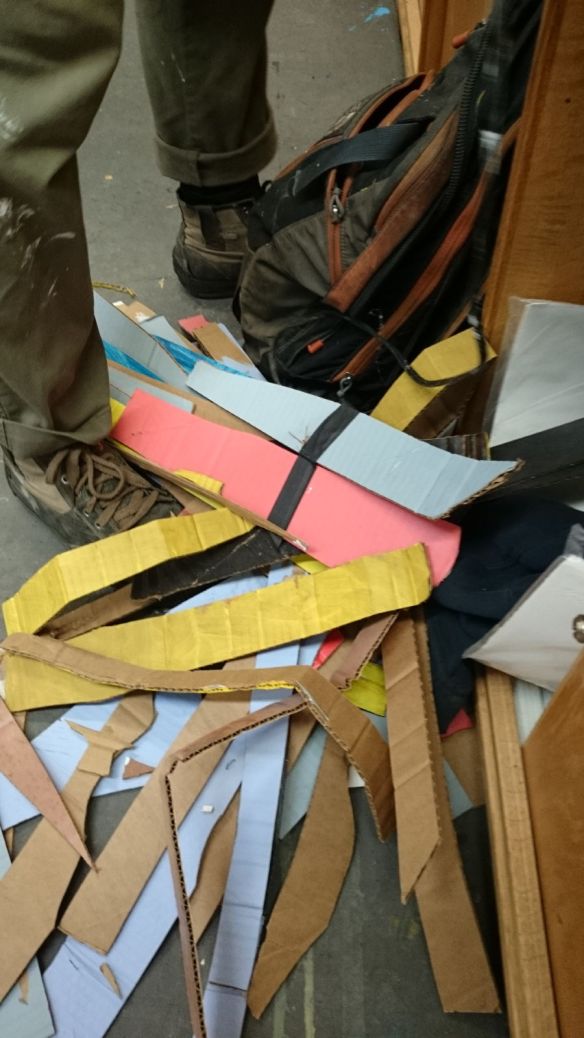 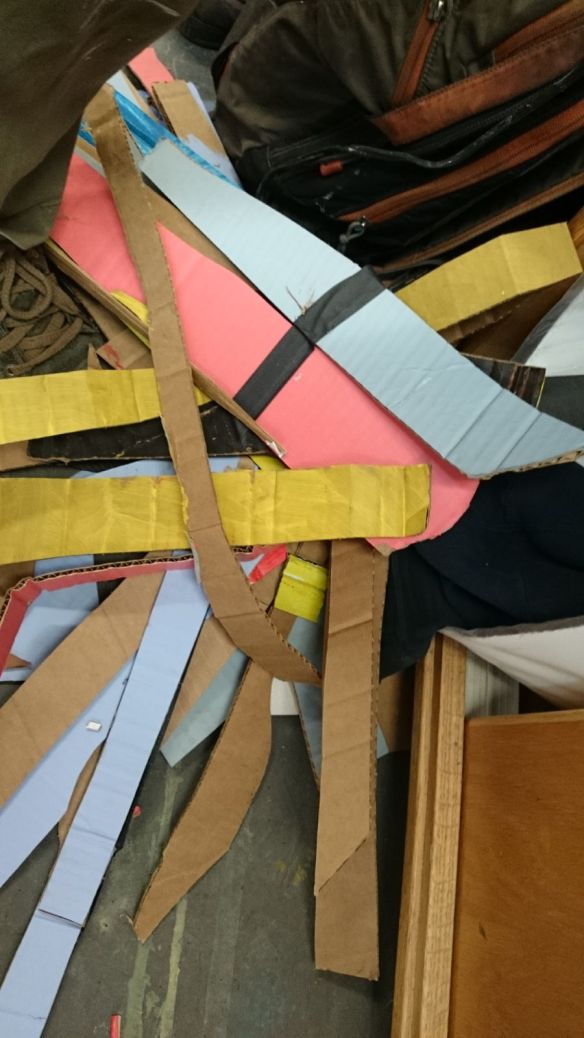 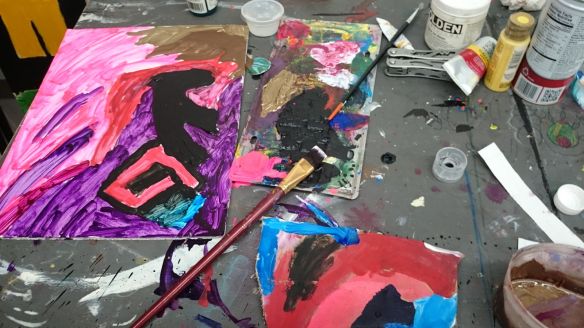 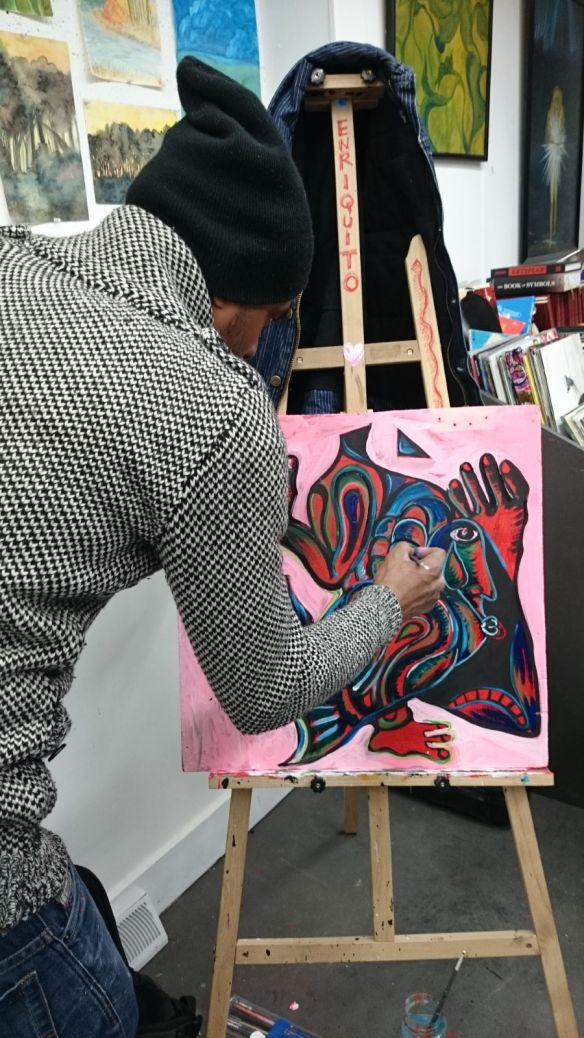 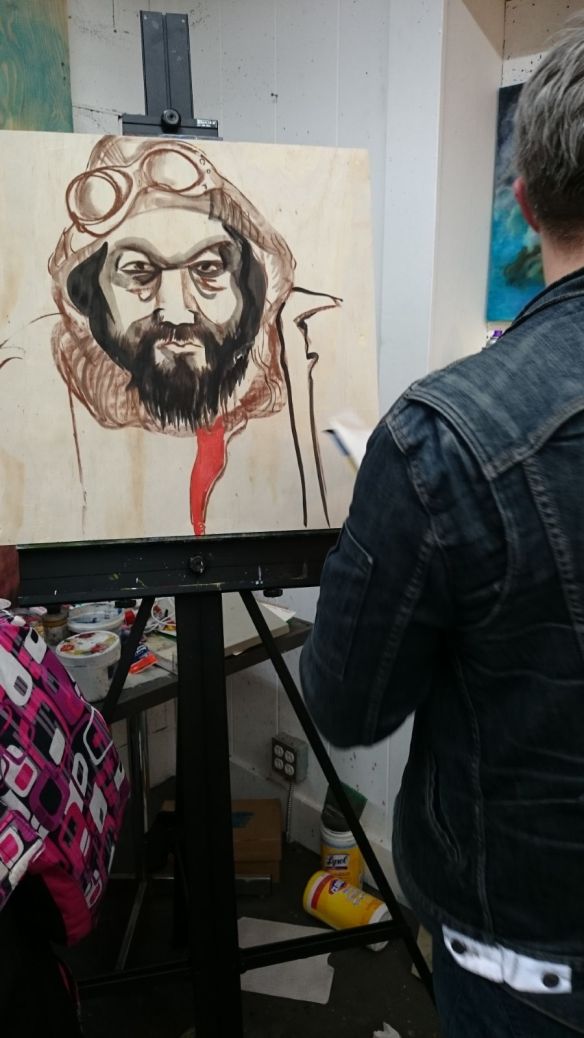 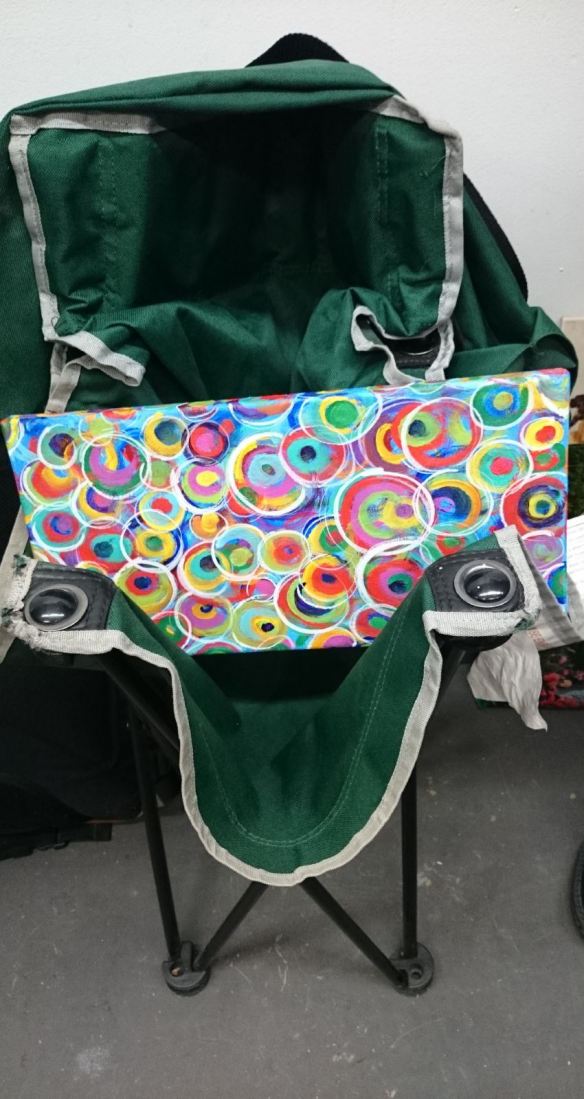 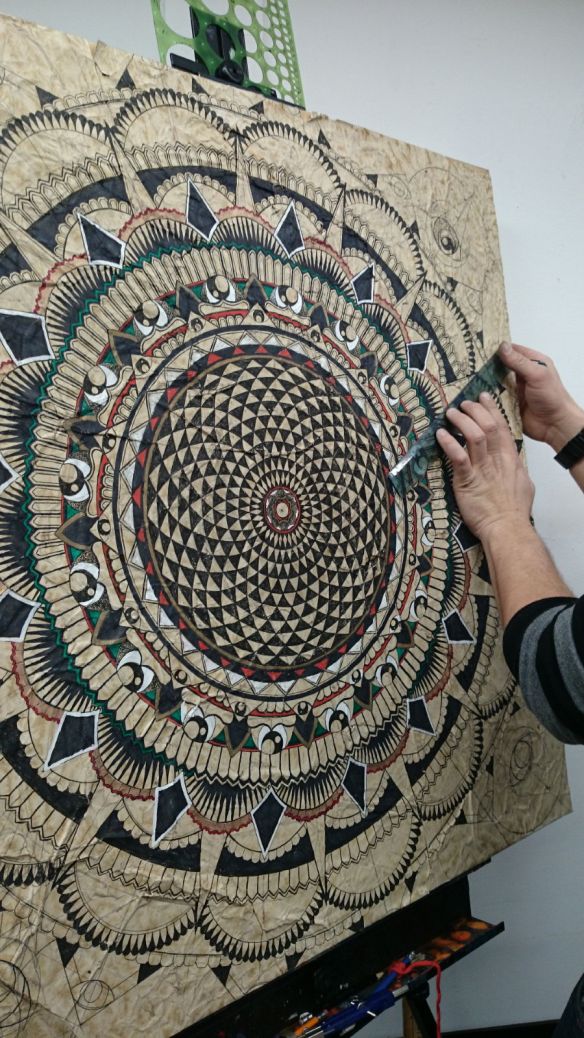