As I saw that this melody was coming up in the stack of my father’s music, I felt very nostalgic.  This is one that my Gramma Moors used to sing at her little electric organ in the front of the mill, along with Going Home and other similar tunes.  Therefore, as I wander Youtube, this song tugs on the heart strings and I find it difficult to think of all of the time that has passed.  Life is but a blink of the eye.

While the song became popularized by many singers such as Johnny Cash, I’m posting famous Basso Profondo, Paul Robeson’s version because Dad saw him perform.

“In his day Paul Robson was known as the world’s greatest Basso Profondo. He could hit low notes that no other man could. Yes, I thank God  that I met such a wonderful man when he sang a concert in the Zion United Church accompanied by Robert Pounder who played for me. When Robson hit a low note to end a song, the acoustics were so good in our church that the note just hung in the air it seemed forever before anyone clapped. I shall never forget that night and thank you so much for blogging it. PS did you notice his diction–Boy Mrs Weir did and bugged me for months ha ha” 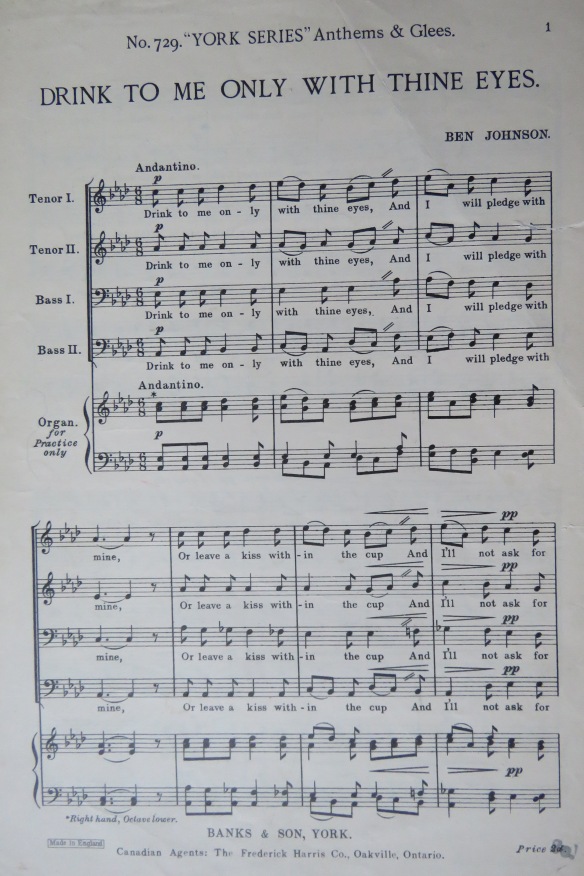 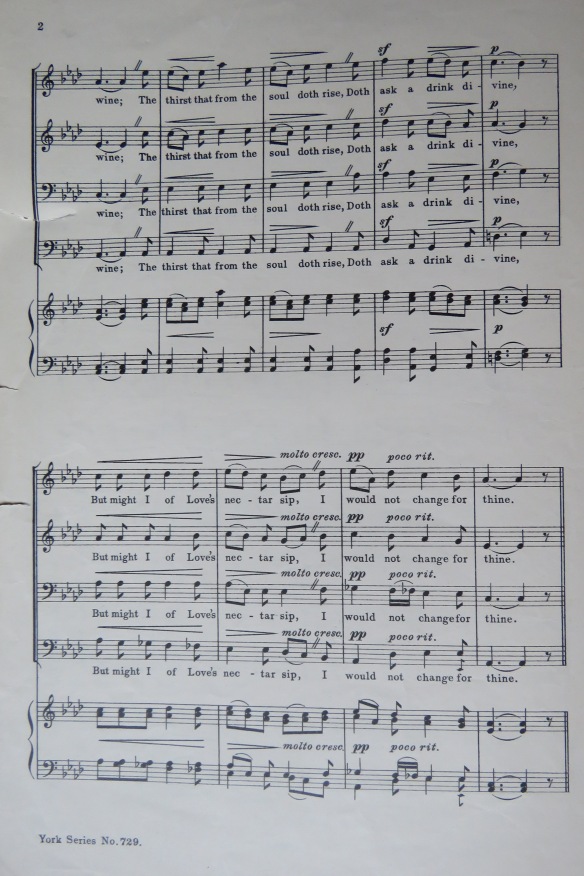 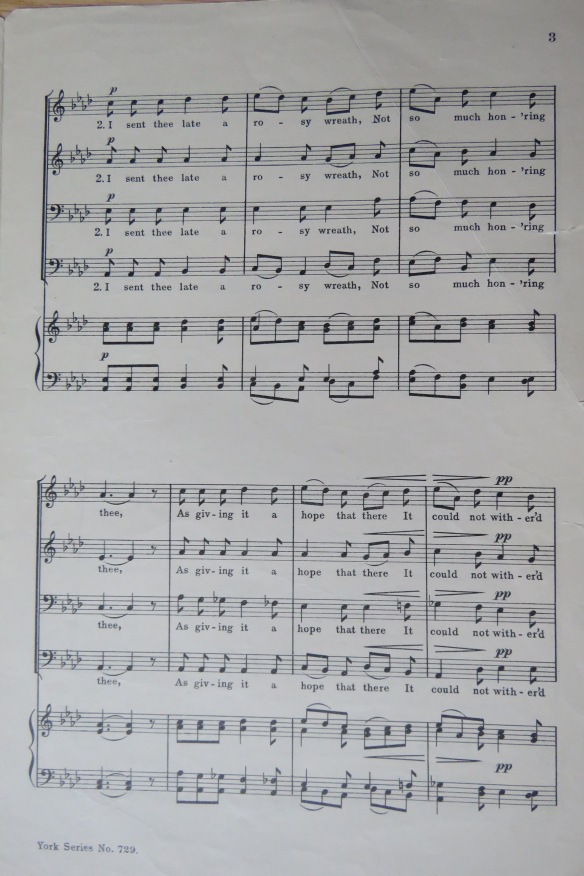 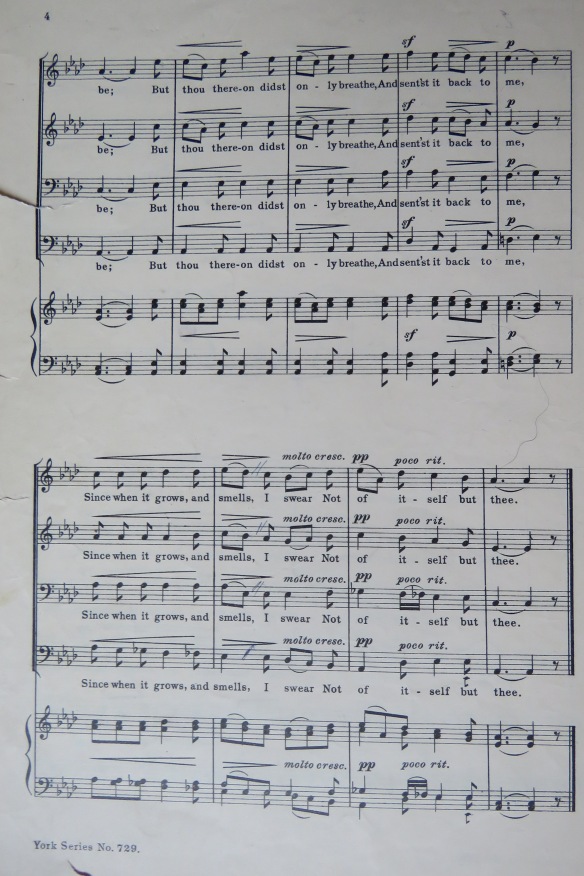