An adaptation of the coming-of-age story written by Al Purdy, A Splinter in the Heart was performed, yesterday afternoon,  by the Festival Players at Rosehall Run in the county.  The screenplay adaptation was written by David Carley.

What a beautiful Reader’s Theater to watch…under the blue sky…under the white tent…on the edge of a vineyard.  It was absolutely magical.

Directly from Carley’s site, I’ve included some lines from the play.  From these lines on, both Carolyn and I wept quietly in our seats…right until the very end.  And how appropriate that I should have mapped in an ancient tree on a large panel before Dad and I headed out to the venue early in the afternoon.  I just completed the painting late this afternoon.

‘Portugee would ask, “You ever stand in a pine grove, Patrick? It’s like you feel yourelf changing into a tree. There’s a brown forest floor under your feet from the needles, and there’s wind, higher up, a sound of the sky. Yep, for just an instant, you feel like a tree. And the trees themselves, they was made into ships, sailing ships for all the seas. And I always wonder, “Did them trees ever feel what it was like to be a ship?”

You ever feel like a tree, he’d ask? And every time he asked it, I knew it was the ONLY thing that was worth feeling.’

I didn’t know that Bob and Carolyn were attending and I was so excited to see them! Over the years,  I have worked with drama students on various reader’s theater performances, including my favourite, Love You Forever, by Robert Munch.  I always wrote my own scripts for these performances.  I’ve also seen some professional productions by One Yellow Rabbit and really enjoyed those, also.  But, I have to say, yesterday afternoon’s performance definitely tugged at my heart strings.

The sound devices and staging of the production were fantastic, along with the exquisite performances of the actors.  I will always remember this production.  Very powerful, in its execution and in its content. 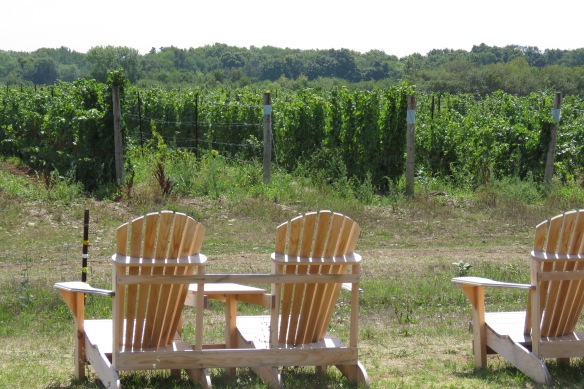 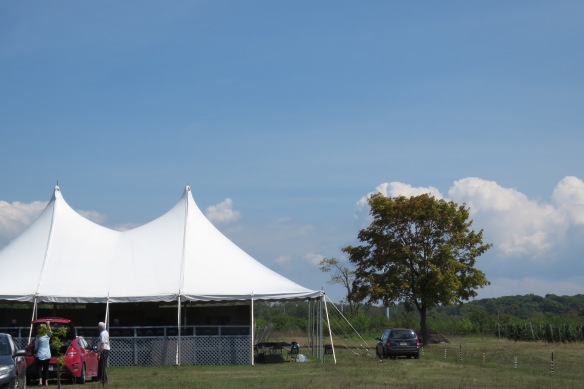 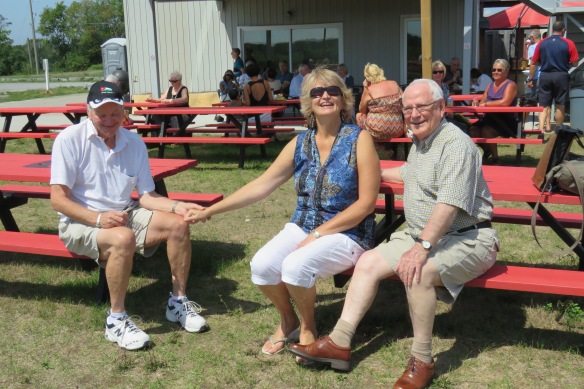 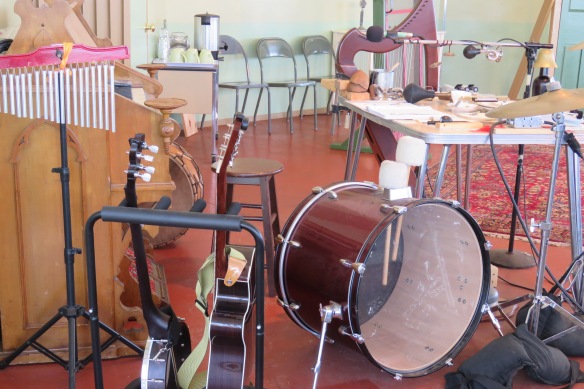 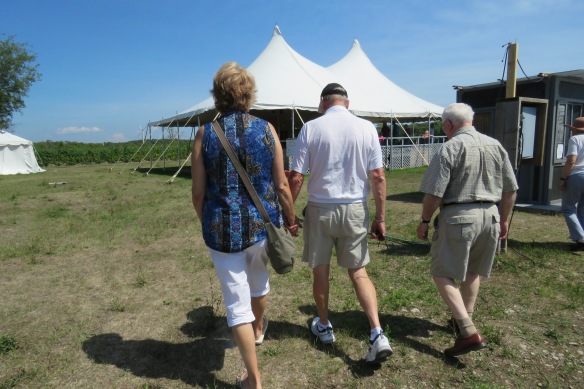 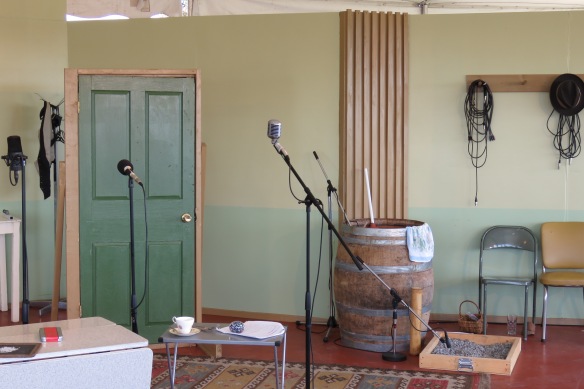 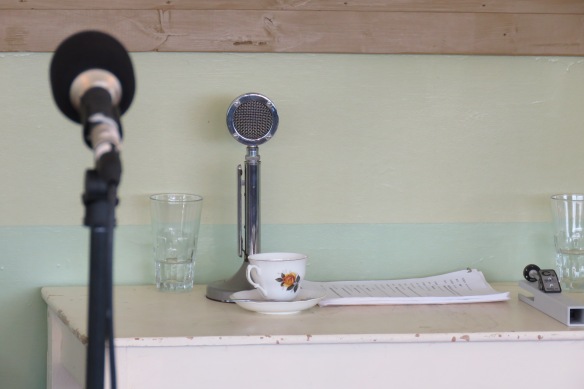 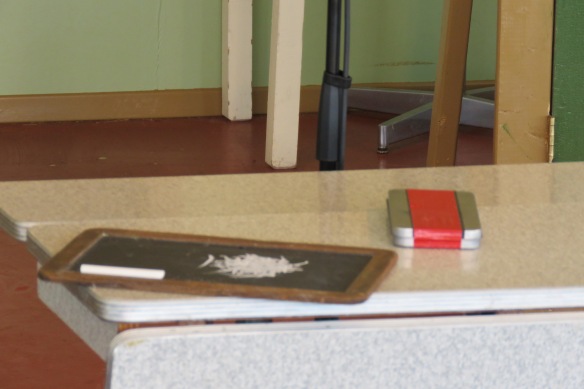 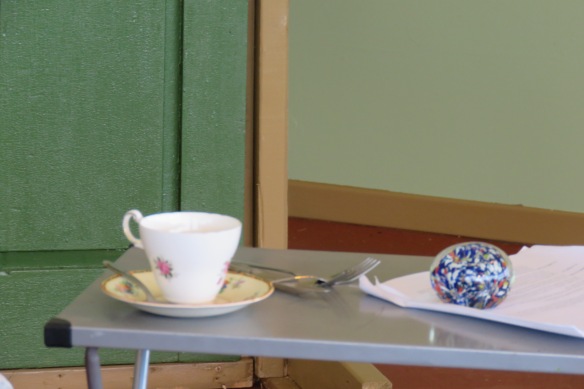 On the evening of Gord Downie’s final performance with the Tragically Hip, just up the 401 in Kingston…this.