I’ve always been in awe of illuminated manuscripts and beautiful script. 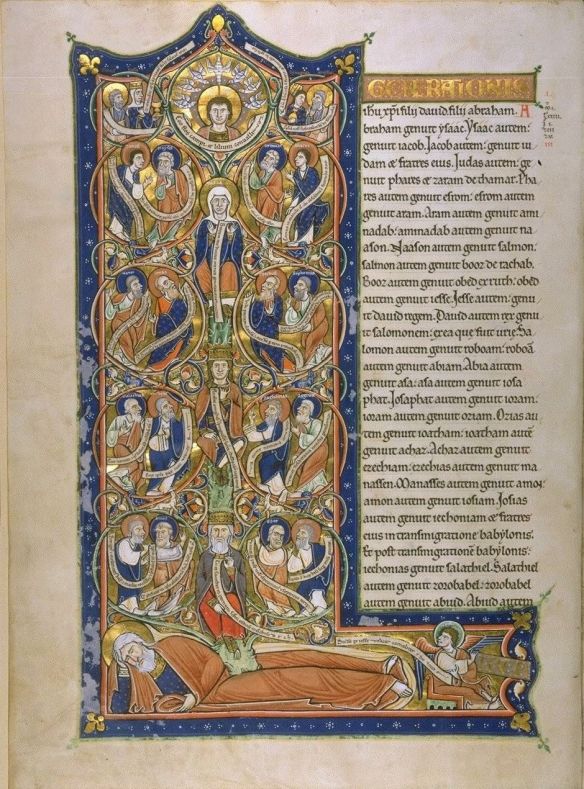 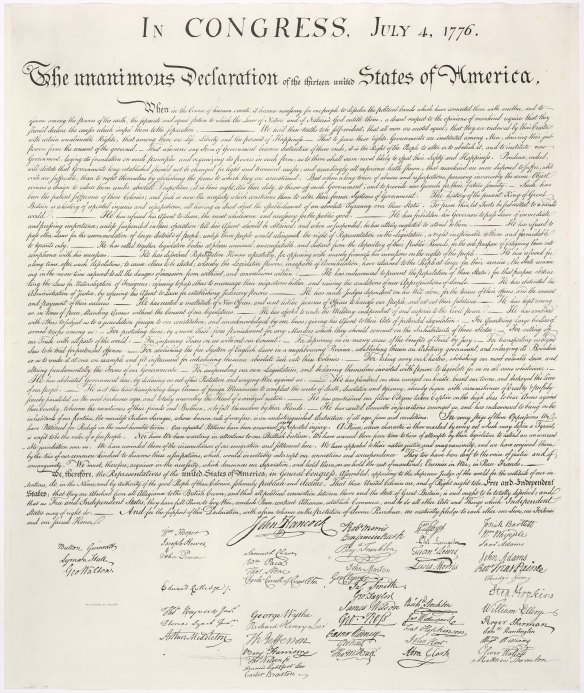 I think that cursive handwriting is an aesthetic that will be sorely missed if it goes the way of the past.  A frustration, I’m sure, for anyone who lacked fine motor skills in life; keyboarding would have been a benefit to many.  However, there’s a particular kind of nostalgia that comes with the practice of handwriting/penmanship/cursive…both positive and negative. The discussion is a current one where education is concerned.  I just thought I’d reflect on my own practice of cursive as it relates to my schooling and life.

I learned to print first, but very soon after, learned cursive.  This is a note written in 1964.  I was in grade three. (the poem…dumb!)

In grades five and six, we were required to own an old-school fountain pen and had our own ink well stored in the top corner of our desk.  We were given lessons on how to maintain our pens, how to blot our writing as we went along and generally, how to form our letters in a very controlled manner.  I wrote many reports and stories using this tool and in looking through my little stack this afternoon, think there is something very beautiful about the predictable text.

In University, I didn’t have access to a typewriter for the first couple of years and so I wrote out my papers in a sort of calligraphy.  I always felt slightly at a disadvantage to people who had more money.  I understand how students feel when they don’t have access to computers at home.

When I boarded with Larry and Nina in the city,  I used Nina’s typewriter.  What a world of difference that made!  When I am a guest teacher with students in today’s schools, they always marvel at my stories about learning keyboarding on a typewriter…how they were used…changing ribbons…back spacing and making corrections.  These are stories of a not-so-distant past.

At some point, my non-slanted cursive became slanted.  I don’t know what that’s about?  It felt like it was somehow aligned with the moment when I took my maiden name back.  At this point, text became a part of my art and even appeared on my walls.

I think that cursive handwriting carries a great deal of our personality and when I receive cards or letters in the post, I immediately recognize and respond to the writing on the front of the envelope.  My heart still skips a beat when I encounter a note or something written inside the front cover of a book and the script is in my mother’s handwriting.

Cursive is beautiful.  I hope that it isn’t lost to us.

4 thoughts on “Cursive handwriting…an art of the past?”